Palm Trees, Sunsets, Turmoil is based on a collection of anonymous photographs that were collected and appropriated over several years by the artist via image hosters such as Flickr, Panoramio, Imgur and Photobucket. The photographs relate to the period of the illegitimate invasion, deployment, occupation, and military interventions of the United States Armed Forces and the British Armed Forces in Iraq (Operation Iraqi Freedom, 2003–2011) as well as during the war in Afghanistan (Operation Enduring Freedom, from 2001) by ISAF troops, in the NATO anti-terrorism mission, which has been continued since 2015 under the name Resolute Support and continues to this day.
These conflicts come at a time when interactive and collaborative methods and applications are being developed in technology and communication, establishing new relationships between producers and consumers, in which the function and position of transmitter and receiver can no longer be clearly identified. At the same time, the two conflicts continue. With the withdrawal of the occupying armies from Iraq in 2011, the new political administration is disintegrating and the country is sinking into the chaos of civil war.
All the pictures in this collection were taken by soldiers, mercenaries from private security companies, embedded journalists and locals collaborating with the occupying armies and were published via private accounts on the Internet. 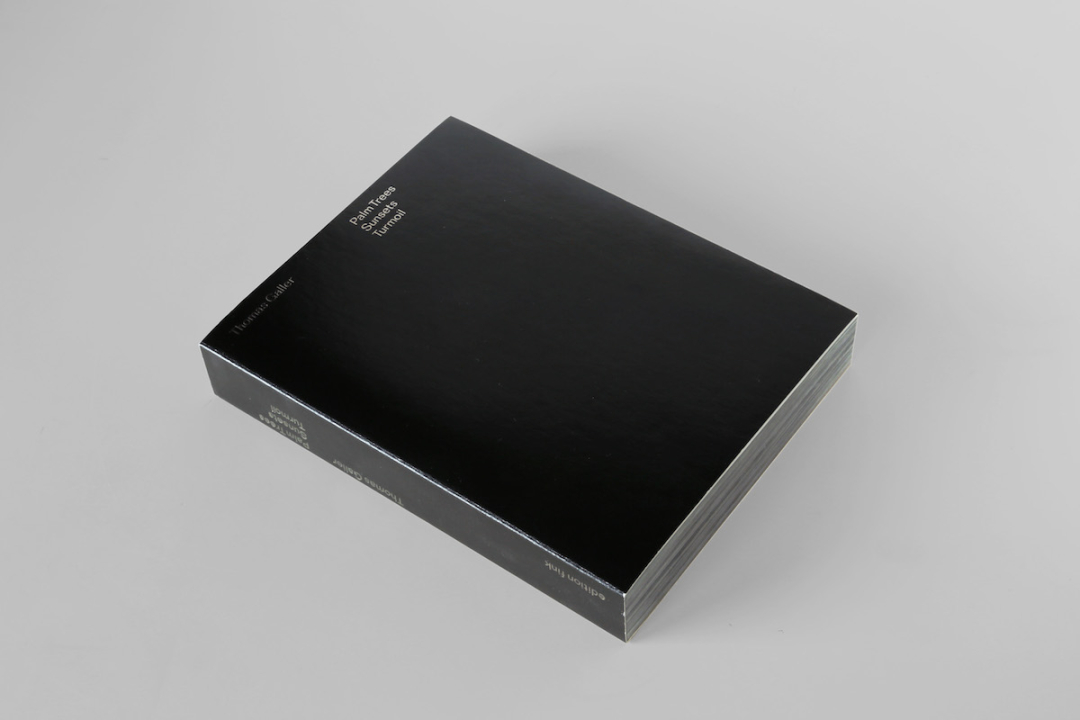